We don’t usually do too much for it since our “dating anniversary” is the 23rd BUT we actually met on Valentine’s Day 14 years ago! For anyone who’s been in Portland forever you’ll know the place… I was standing in line at The Quest (an underage dance club) when I met Mikey and later that night we hit it off, now 14 years and three kids later, time flies!

Luckily for us my sister-in-law offered to watch the kids for us so we could go do something. First we went and saw Deadpool, which was SO good! We then went and got Mikes hair cut at The Barbers on Sunnyside Rd, our friend Autum works there and is a great barber if anyone is in need! We were then going to try to get some sushi but our regular spot, Tani’s on Woodstock, was closed so we decided to try Nudi’s Noodle Place, which is just down the street. I have been wanting to try this place and am glad we did! They have a lot of reasonably priced items on their menu but since it was Valentine’s Day we went for it and got the lobster pad thai, it was so good! 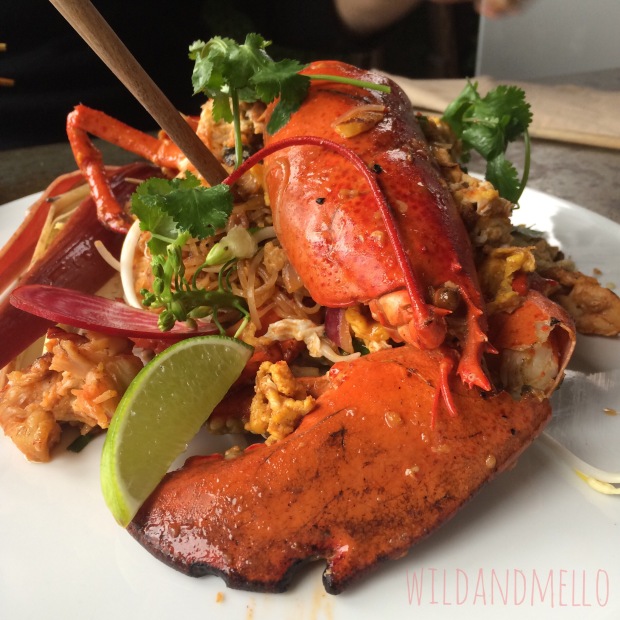 We split the pad thai and also ordered the Lak Sa, which is noted as their number one customer favorite noodle dish. It has a delicious coconut broth and a bit of peanut flavor, it was delicious! 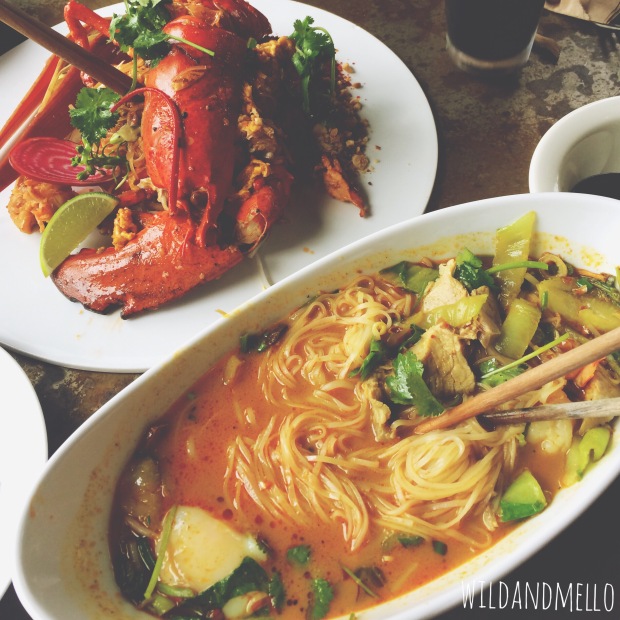 After we ate we picked up the kids and went home spending the rest of the day cozy inside while it was cold and rainy.

Mike has been working a lot, doing his regular job and then working at his sisters house to water proof her basement after it flooded, so it was nice to just be at home and be lazy! Thankfully his sisters place is pretty much done now so we can start planning and working on our house! It’s going to be a busy next couple of years, but I’ll go into that another time.

I hope everyone had a good weekend!

There was an error retrieving images from Instagram. An attempt will be remade in a few minutes.