August 21st was my 34th birthday! It was also the day of the total solar eclipse in Oregon. I was pretty excited about it last year when I found out that it was happening on my birthday but then with all the hoopla and crazy amounts of people coming here I kind of lost interest…. I wish I hadn’t.

Monday morning I woke up to coffee delivered to me in bed and bacon cooking in the oven, I slowly got up and turned the tv on (which I never watch regular tv) to see what was on the news about the eclipse. At that time I think there was almost an hour and a half until totality and that’s when it hit me that we should have made the effort to drive down to Salem or anywhere to see the 100% full totality of the eclipse, instead of the 99.8% or so from my house. When the totality hit, and it was as dark as it was going to get, the weird visual waves on the ground were visible and the shadows of all the little crescent moons were all over the place. It definitely felt cooler out and there was a stillness, it was absolutely amazing! I don’t know why but it made me have an almost physical reaction of some sort, I felt heavy, and there was a sense of something almost mystical happening.

After it was over Mike went to work and I worked on some stained glass solar eclipse’s that I had started the day before and then I made some sweet rolls (half cinnamon rolls and half black berry rolls).

p.s. started writing this post right after my birthday (ya know, in August) and forgot to post it! So here it is now! 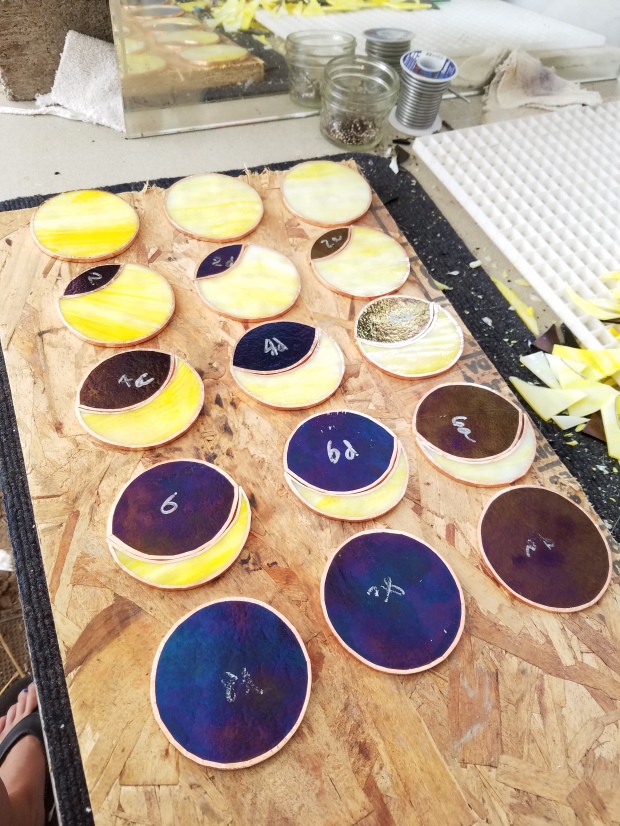 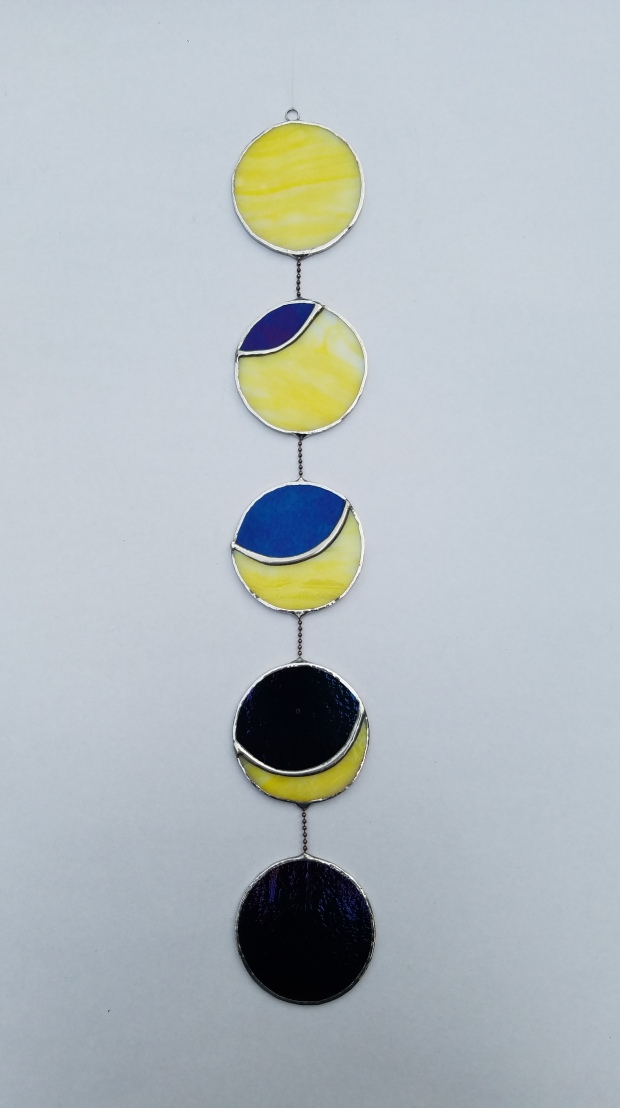 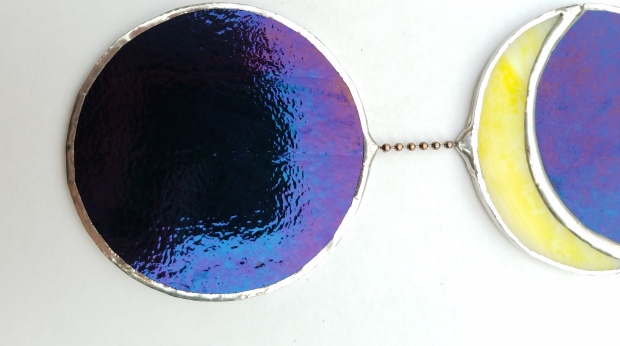 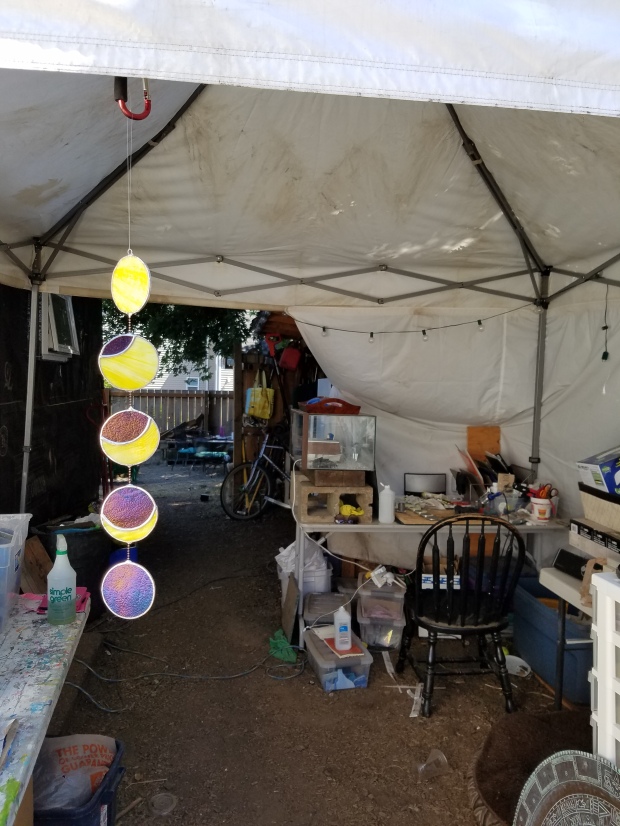